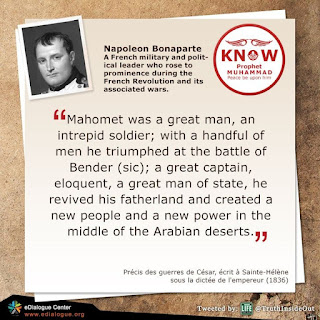 Mahomet was a great man, an intrepid solider, with a handful of men he triumphed at the battle of Bender (sic), a great captain, eloquent, a great man of state, he revived his fatherland and created a new people and new power in the middle of the Arabian deserts"
Napoleon Bonaparte
(A French military and Political leader who rose to prominence during the French Revolution and its associated wars) 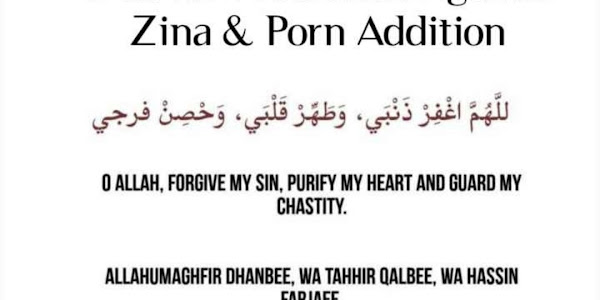