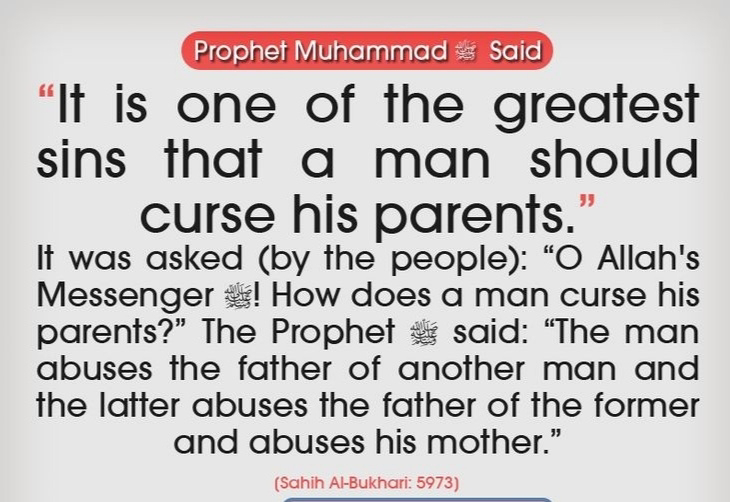 Prophet Muhammad (ﷺ)Said
"It is one of the greatest sins that that a man should curse his parents."
It was asked (by the people): "O Allah's Messenger (ﷺ) ! How does a man curse his parents?"
The Prophet (ﷺ) said: "The man abuses the father of another man and the latter abuses the father of the former and abuses his mother."
(Sahih Al-Bukhari: 5973) 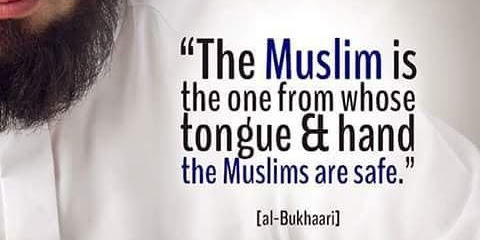